Another marvel of Brihadeeswarar temple is that it has a perfect balance. Raja Gopuram has such a perfect geometrical creation that the shadow of the temple doesn’t fall on the ground. Many disasters have hit this temple in previous years and it has remained unaffected yet.

The first thing which is so different about the Brihadeeswarar temple is its long passages. These passages are underground. They all lead to various spots. This is an exemplary art and so was the capital of the Chola dynasty. These passages are secret and lead to King’s Palace.

These passages are sealed mostly. In those days Kings had many secret areas to protect themselves and their empires from the enemy and so they used to maintain some secrecy. These secret paths are without any maps, it is because the paths could never be traced. No one tried much to know about those passages, because it is believed that those passages lead to some dangerous spots.

Brihadeeswarar Temple, also called Rajarajesvaram or Peruvudaiyār Kōvil, is a Hindu temple located on the South Bank of the Kaveri river in Thanjavur, Tamil Nadu, India. The temple is dedicated to Lord Shiva. Brihadeeswarar temple is one of the largest South Indian temples and an exemplary example of fully realized Dravidian architecture.

Rajaraja, who commissioned the temple, called it Rajarajeshvaram, literally “the temple of the god” of Rajaraja”. Later inscription in the Brihannayaki shrine calls the temple’s deity Periya Udaiya Nayanar, which appears to be the source of the modern name Brihadisvara.

Brihadishvara is a Sanskrit word derived from two words, Brihat which means “big, great, vast”, and Ishvara means “lord, Shiva. The temple is dedicated to the great lord shiva.

The design of the temple is different on its own. Granite stones are used to create this temple. The place Tanjore, where it is built is a red soil area and granite is nowhere to be found. Thousand years ago transportation was a big problem.

Still, there is no trace of the technique that was used to bring granite into the area. There are intricate designs are carved on the temple. These designs are so hard when it is created on iron or copper chisels. Yet it was done. The designs of the temple are made using iron and copper.

The Nandhi inside the temple is another mystery, which keeps growing in size. But it can happen due to the atmosphere and weather too. So, to keep it firm and stop its growth it was nailed to the ground. The current statue before Lord Shiva was gifted by the Maratha rulers. It is a single-stone statue.

What is the history of the Brihadeeswarar temple?

India is such a religious country and people here solve most of their problems by registering them in front of God. They believe in miracles and also they are so hopeful when it comes to religion. So many pilgrimages visit this temple every year. Some have hidden mysteries inside them, with reasons unknown. That is the reason behind their firm belief. Brihadishvara Temple is one such place.

A spectrum of Hindu temple styles continued to develop from the 5th to the 9th century over the Chalukya era rule as evidenced in Aihole, Badami, and Pattadakal. The Pallava era was witnessed at Mamallapuram and other monuments. Thereafter, between 850 and 1280 CE, the Cholas emerged as the dominant dynasty.

In the 10th century, within the Chola empire emerged features such as multifaceted columns with projecting square capitals. This, states George Michell, signalled the start of the new Chola style. the Chola king Rajaraj later fully styles this South Indian temple between 1003 and 1010 in both scale and detail.

The main temple along with its gopurams is from the early 11th century. The temple also saw additions, renovations, and repairs over the next 1,000 years. The raids and wars, particularly between Muslim Sultans who controlled Madurai and Hindu kings who controlled Thanjavur caused damage.

Hindu dynasties later repaired them by regaining control. In some cases, the rulers attempted to renovate the temple with faded paintings, by ordering new murals on top of the older ones. In other cases, they sponsored the addition of shrines. The significant shrines of Kartikeya (Murugan), Parvati (Amman), and Nandi are from the 16th and 17th-century Nayaka era. Similarly, the Dakshinamurthy shrine was built later.

In Brihadeeswarar temple there is a capstone on the topmost part of Raja Gopuram. In those times technology was not so developed and had no modern tools, but the architecture of this temple is so marvellous and unique. That capstone weighs 80 tons. At such an old time, what could have been done to put the stone at the top is still, unknown. People tried to figure it out but were unsuccessful. 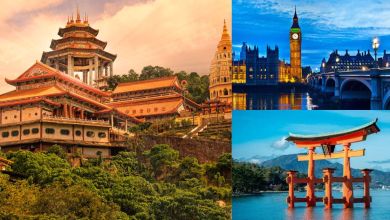 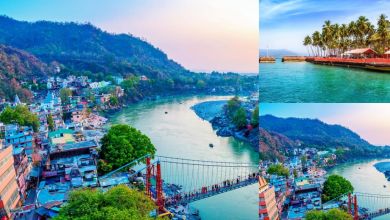 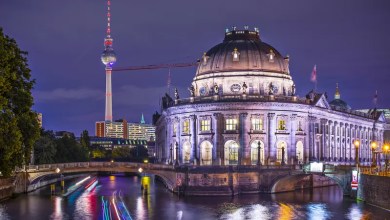 11 Cheapest Country In Europe For Holiday 2022 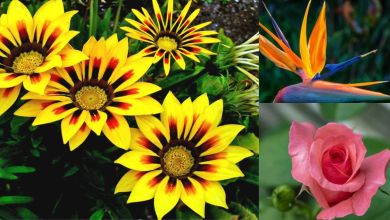